An update is planned for the end of March

Indie game studio Exploding Cable Productions (located in Sapporo, Japan) has released a 4- and 8-lane keyboard-based music game, Twin Horizons, for Windows and macOS on Steam as an Early Access game at 19/Feb/2021, 17:00 PST.
Dressed in the 80’s futuristic art style, Twin Horizons provides you with the 8-lane rhythm game, where the targets come to you along both the traditional four lanes on the lower side of the screen plus the four lanes on the upper side. 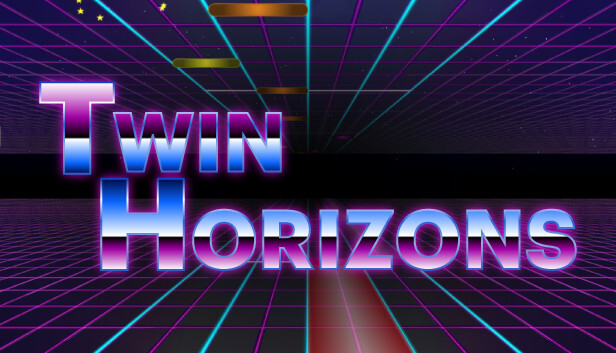 The game underwent several updates right after its release and will receive more at the end of March.

The recent update, version 1.0.2, has the following changes that make it easier to challenge the 8-lane madness!

Full Lane mode is available from the start

Some tutorials will be optional

The game has stopped the auto transitions to the tutorials to explain basic rules. They are still available from the game menu for those who want to see them. The tutorials for basic rules can be paused and skipped by the ESC key.

Key config, one of the most requested features, has been implemented; Enjoy the rhythm game action with the keys that suit your needs! 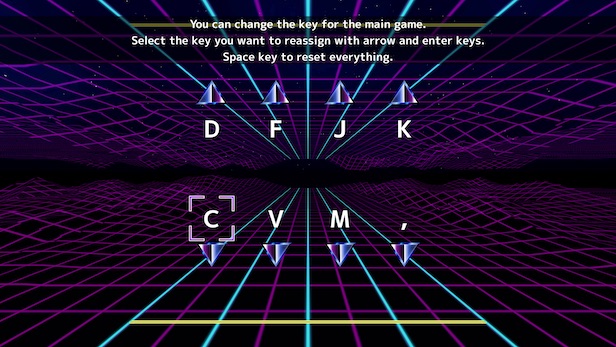 What to expect in updates in March

The update will add three brand new songs for you to enjoy, with an added twist, which are…

These notes must be avoided at all costs; should you tap one, that counts as a MISS! They are planned to appear in the new charts for the new songs. 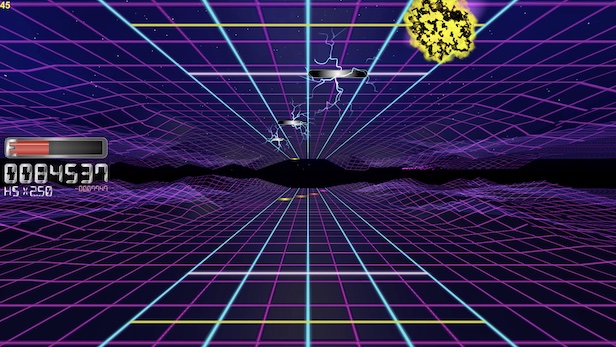 NOTE: This Steam Early Access game is currently not a finished game and may or may not change significantly over the course of development. To learn more about Steam Early Access, please visit http://store.steampowered.com/earlyaccessfaq/.